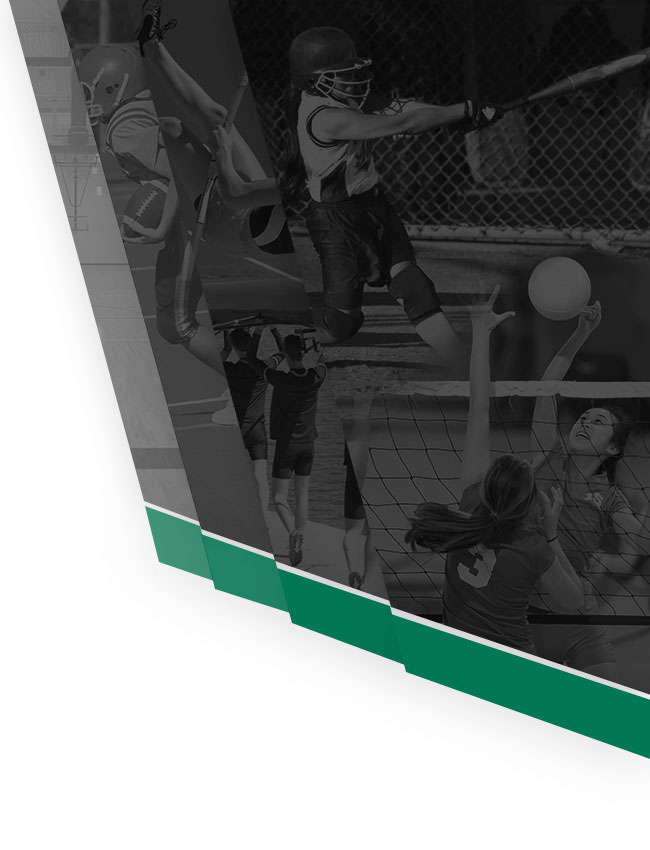 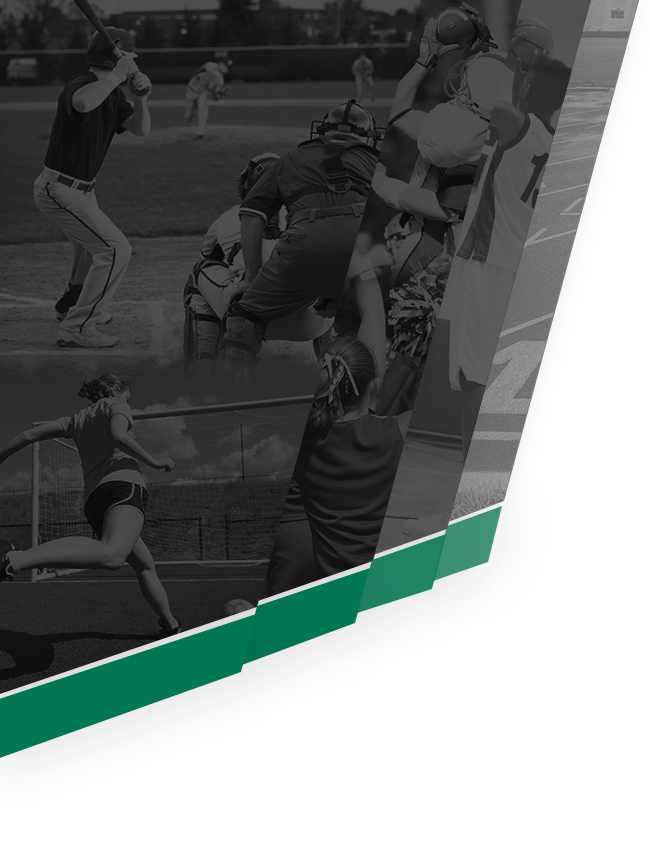 Last Saturday night the LCC Knights came to Michigantown to play Clinton Central which became the Sectional 42 Championship.  The game was hard fought by both teams with the defending state champions getting the upper hand in halfway through the fourth quarter to end the Bulldogs season.  It was a night of missed opportunity by the Bulldogs but not do to a lack of effort or determination.  The Bulldog football team fought valiantly and played hard to the very end.  Central led the contest up to a minute left in the first half when the Knights scored and the halftime score was 7-6 Knights.  The Bulldogs had a great plan all night for the highly skilled Knights and took the opening kickoff of the second half and ran 8 minutes off the clock and got the ball down to the 20 yard line before the Knights were able to hold.  At that point the Knights went on a run and scored.  Central was still in the game but with five minutes left the knights scored again and it became obvious that the Bulldogs were not going to get the upset.

It has been a great year back at Central.  With all that has happened to all of us [not just Central] we continue to move forward and persevere as a community.  There are so many great things that the boys were able to achieve this season.  We started the season in the cellar of Class A and trying to build from being 7th in the conference a year ago.  The boys wanted to work toward a winning season and bring the program up to a higher level.  It is clear that these goals were clearly met all season long.  The team had outstanding leadership on and off the field by our senior class and the team responded the that leadership demonstrating respect and together creating an environment of CHARACTER!  Yes, we have a ways to go, but due to the senior leadership, we have an outstanding group of juniors that I know will carry the torch during the off season in the weight room and lead next year with the same dignity that this group of seniors led all season long.

Finally, thank you Seniors!  I have been truly blessed to come back this season and work with such outstanding young men!

You will all be truly missed as your next chapter of life develops!

Now it will be up to you men to continue the progress of leadership.

A special note:  Now we lift weights!!! Now we recruit in house as the more boys that play the more opportunity for us to gain success with a 7th grade team!  an 8th grade team! a Junior Varsity team!  Believe this at one point we even had a separate Freshman team!

This season has concluded and memories for a lifetime have been made…but this is just the beginning!!!!!!